Celtic goalkeeper Vasilis Barkas will stay at the club until the summer at least after he failed to get a move before the winter transfer window ended this week amidst the interest in the services of the former AEK Athens shot stopper. 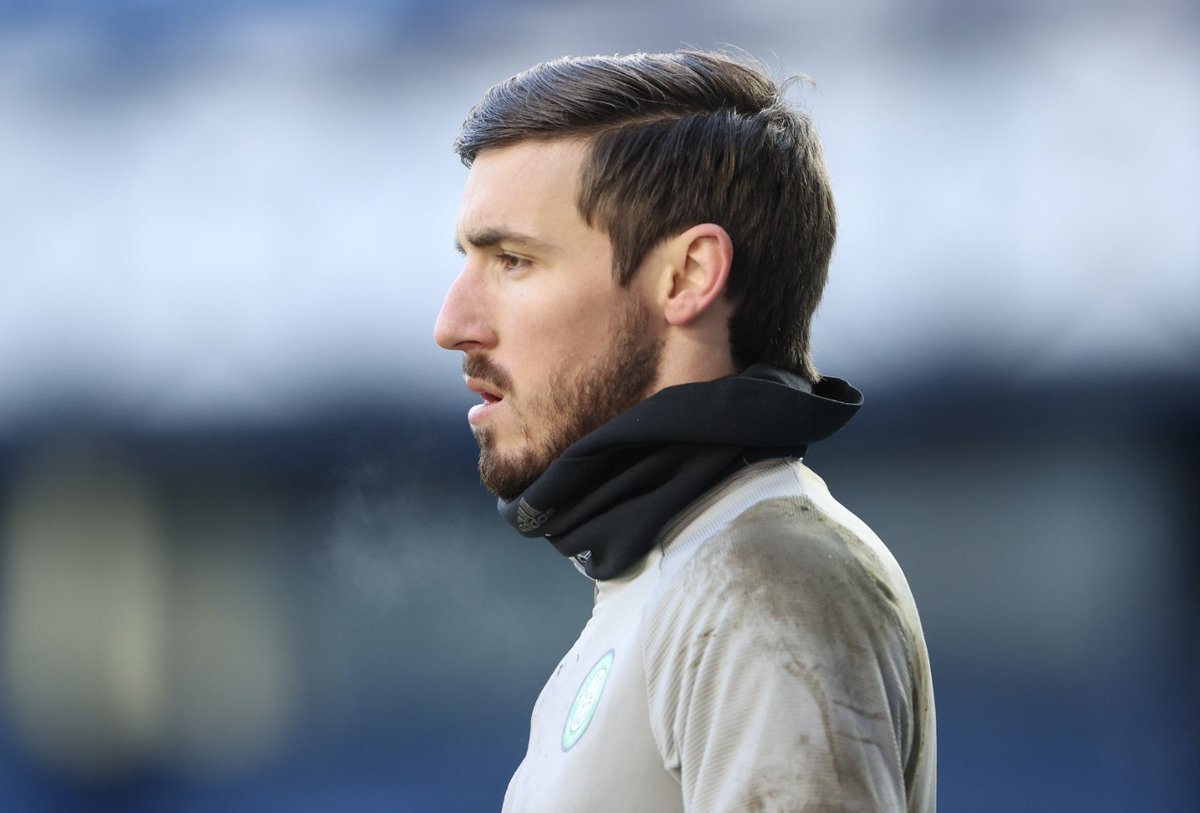 The former AEK Athens goalkeeper attracted interest from English Championship team Sheffield United and IFK Gothenborg of Sweden last month. He didn’t get a transfer to English football despite travelling to Sheffield towards the end of last month.

The interest of IFK Gothenborg in the Celtic man was revealed by Greek journalist Giannis Chorianopoulos who’s reliable when it comes to transfer news.Chorianopoulos turned out to be right when he talked about the proposed transfer of Barkas from AEK Athens to Celtic in 2020. The Scottish Premiership giants paid a club-record fee of £4.5m for a goalkeeper to sign Barkas from AEK Athens, but he has not been able to justify the transfer fee in his time at the club.

Celtic wanted Fraser Forster to stay at the club following his loan spell at Southampton, but the Englishman opted to return to return to the Premier League team to fight for his place. The Scottish Premiership giants signed Barkas as the replacement for Forster.

Barkas impressed Celtic officials when they faced AEK Athens during the Champions League qualifiers in 2018. He would swap Greece for Scotland two years later after Celtic failed in their bid to hold on to the services of the aforementioned Forster.

Greek goalkeeper Barkas had a hard time settling in at Celtic when he joined the club at the start of last season and in the middle of pandemic. He had restrictions on family and that affected his form. Also, Celtic were in shambles under Neil Lennon who left the club with a few months left to play last season.