The Celtic duo of Vasilis Barkas and AlbianAjeti have been linked with moves away from the Scottish Premiership club. Former AEK Athens shot stopper Barkas and ex-West Ham United attacker Ajeti have failed to settle at Celtic since they joined the club for big money at the start of last season. 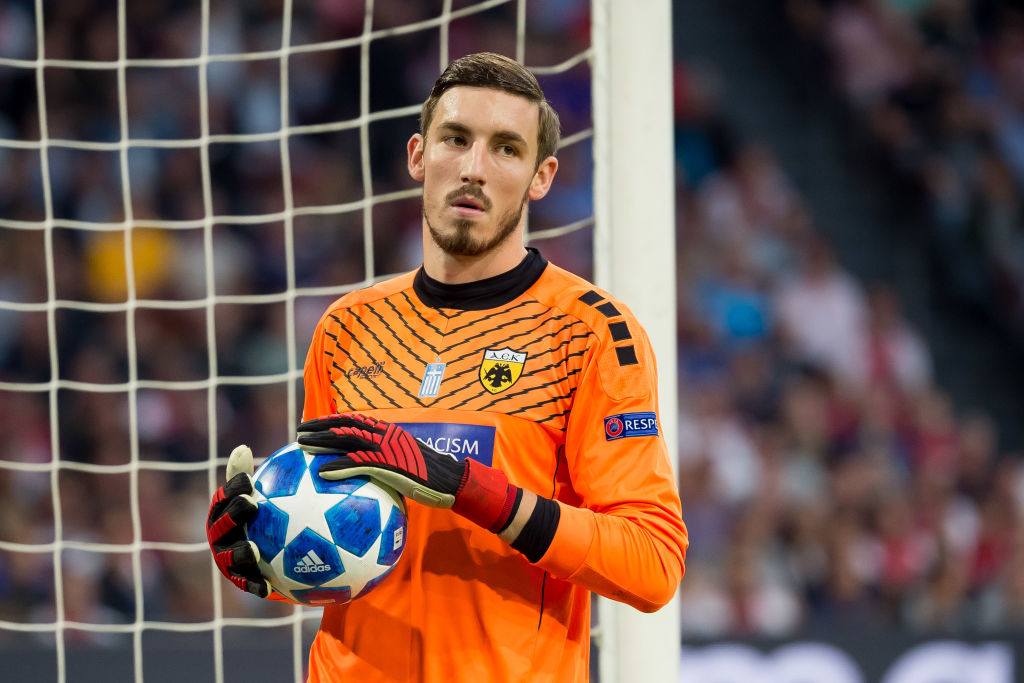 Greek goalkeeper Barkas left AEK Athens to join Celtic in July 2020. Celtic paid £4.5m to sign Barkas from AEK Athens thus making him the most expensive goalkeeper in the history of the Scottish club.

Greek goalkeeper Barkas didn’t make the best of starts under new manager Ange Postecoglou following his howler against FC Midtjyllandin the Champions League on July 20, 2021. It was the first game under the new Celtic manager and Barkas made a costly error. Israeli player LielAbadagave Celtic the lead during the Champions League qualifying match before the mistake from Barkas.It was the   first Celtic goal for new signing Abada following his £3.5m move to the club last summer. Danish team FC Midtjylland drew level when Evander produced an angled free-kick that was meant to be a routine save for Barkas. Instead, he got his angles and timing horribly wrong thereby flapping at the ball to gift the visitors an equaliser. It proved to be an expensive mistake for Barkasafter the game ended in a 1-1 draw at the home of Celtic in what was the first leg. In the second leg, FC Midtjylland scored twice to record a 2-0scoreline and a 3-1 aggregate win to eliminate Celtic from the Champions League.

Barkas didn’t play again for Celtic until December when he was in goal against St. Johnstone in the league. He was in goal for Celtic who recorded a 3-1 win over their opponents.