Josh Bowler has only made three appearances since leaving Blackpool and already reports are suggesting his loan move to Greece has turned sour. The 23-year-old was once again left out of Olympiakos’ squad at the weekend as they edged past lowly OFI 2-1 to remain third in the table behind AEK Athens and leaders Panathinaikos. The winger, who completed a deadline day move to Nottingham Forest before immediately being sent out on loan to Athens, initially looked to have started brightly under former Huddersfield Town boss Carlos Corberan. 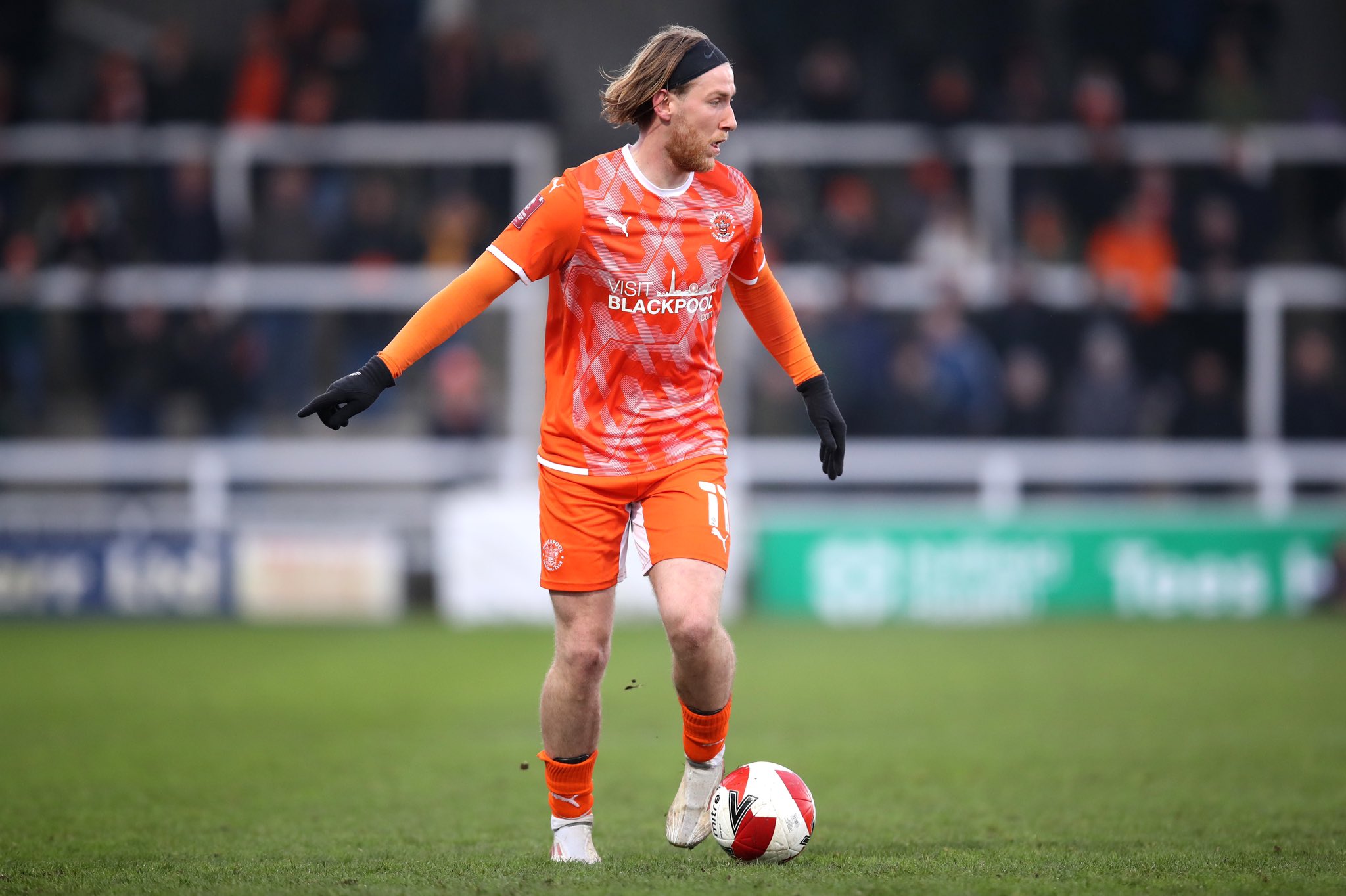 But Corberan was axed after just 11 games in charge, leading to the return of former manager Michel Gonzalez, who has yet to hand Bowler a minute of action. The ex-Everton man was spotted watching the Seasiders on Saturday, albeit from the comfort of his own home via iFollow. After witnessing Blackpool’s return to winning ways with a much-needed 3-1 victory against Watford, Bowler posted on his Instagram stories: “Jerry Yates you beauty, what a guy”, in reference to his former teammate’s match-winning brace.

On Sunday, reports emerged from Alan Nixon’s Patreon page that Bowler’s loan move to Greece is already turning into a disaster. The former Blackpool favourite looks to be having a tough time of it in Greece. Because the winger has already played for two clubs this season, he’s stuck in Greece and is unable to find another home. The only other club he could play for is Blackpool, albeit on loan, should Bowler be recalled to the City Ground.

Bowler was one of 22 players Forest signed during the summer window as they overhauled their squad ahead of their return to the Premier League. Greek mogul Evangelos Marinakis owns both Forest and Olympaikos and players regularly swap between the two clubs. After leaving Blackpool, where he scored 10 times in 52 appearances, fans’ favourite Bowler penned a heartfelt message to supporters.