AEK Athens were able to prepare for the game against the Olympiakos in style after a 3-2 success over Volos at home. This was the first victory in three matches for AEK Athens, who had previously drawn games against PAOK and Larissa. The game started with a disappointment for the home team, who conceded the 24th minute through Joaquin Torres. Athens, though, were level after just four minutes when Marko Livaja came up with the equaliser after capitalising on an assist from Petros Mandalos. From then, the game took a major turn in the direction of the home team because Juan Muñiz was sent off with a straight red card deep into injury time. 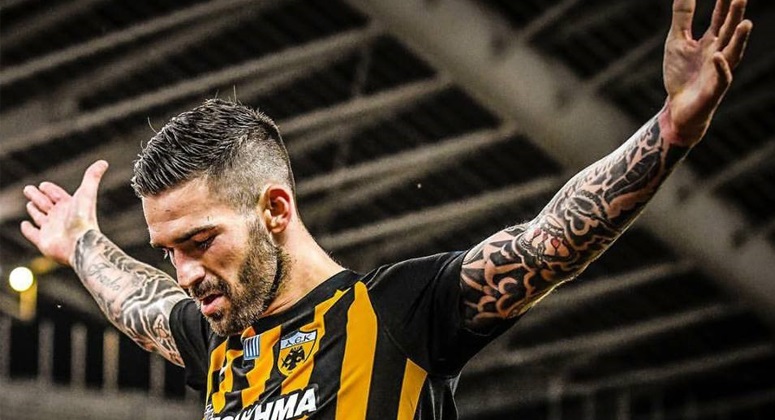 This helpedAthens make significant inroads into the game just after half-time. ManagerKostenoglou responded by making changes at half-time by bringing on the likes ofGiakoumakis. It took a while before the changes made a desired impact.Mandalos, who had previously assisted the equaliser, came up with a goal from the penalty spot in the 75th minute. The pressure ultimately started telling on the visitors, as Mandalos came up with another goal just three minutes later. Even thoughAthens looked like being in a great spot for a comfortable victory, Volos once again made things tough by scoring the second goal of the evening with seven minutes left.

Dimopoulos came up with the goal that threatened an equaliser from the visitors. It would have meant a third straight forAEK Athens and it would not have been a good moment for the team going into the crucial game against Olympiakos. This derby is also a game that would see two teams contest for the top of the table. Olympiacos, though, have a five-point advantage while Athens are currently fighting to finish in the top four places. Crucially, Athens have not lost any game in the last seven.