The three AEK Athens players invited to the Greece national team for the three games during this March international break were named in the squad for the World Cup 2022 qualifier with Georgia in Group B of the UEFA section. Greece welcomed Georgia to Athens on Wednesday night in a qualifying clash ahead of Qatar 2022. 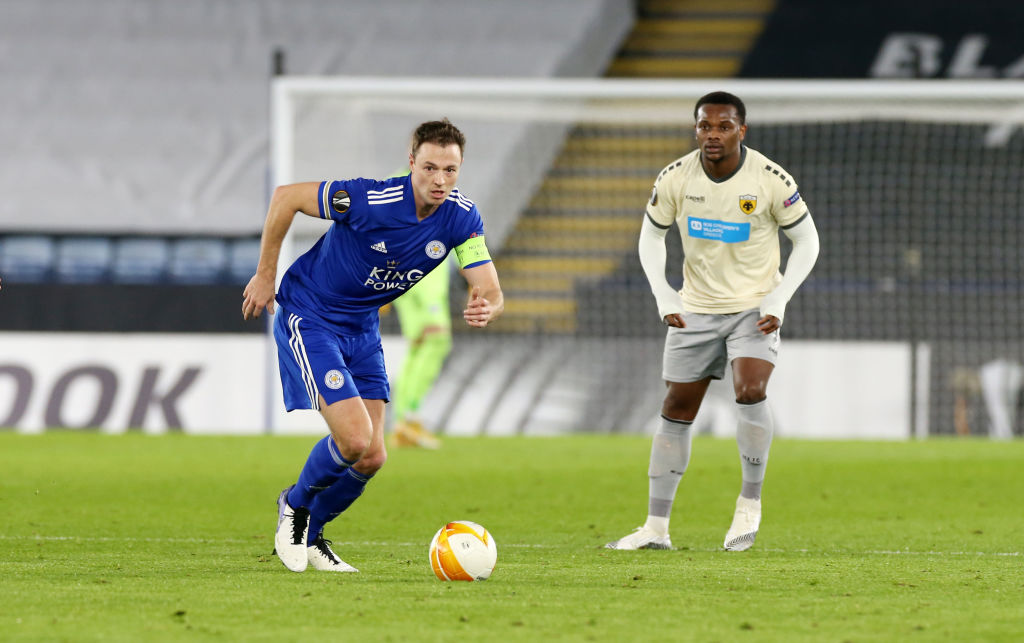 AEK Athens players Petros Mantalos, Stratos Svarnas and Michalis Bakakisall made the Greece squad for the Georgia game, which ended in a 1-1 draw.  Young AEK Athens right-back Bakakis was given a start for the game, while his more experienced club teammates were left on the bench.

The 19-year-old Bakakis playedjust 42 minutes before he succumbed to an injury and was replaced by Omonia FC of Cyprus midfielder CharalamposMavrias. The other AEK Athens players in the Greece squad for the Georgia match ended as unused substitutes despite the fact that manager John van’t Schip made the complete five substitutions.

Greece took the lead against the Georgians during the aforementioned qualifier, but the 2004 European champions were not able to hold on to that lead. As a matter of fact, the lead lasted for just two minutes before the visitors hit back.

Hosts Greece took the lead with 14 minutes left on the clock after Georgia right-back OtarKakabadze put through his own net. Rubin Kazan winger KhvichaKvaratskheliathen produced a moment of brilliance two minutes later to drag his team level. It was reward for the good performance shown by the Georgians in Athens.

Georgia were the better team in the Group B and their hosts were fortunate to leave the game with a point despite taking the lead. Georgia earned their first point of the qualifiers during the game against Greece and they are in fourth place in the group with one point from two matches.Greece have two draws from their two games, and they are in third spot on the group with two points.