Greek defender Panos Retsos has said that he would like to remain with Sheffield United next term despite his failure to break into Chris Wilder’s side. The 21-year-old made the short-term loan move to the Blades from Bayer Leverkusen in January but he has since made just one appearance for the club. 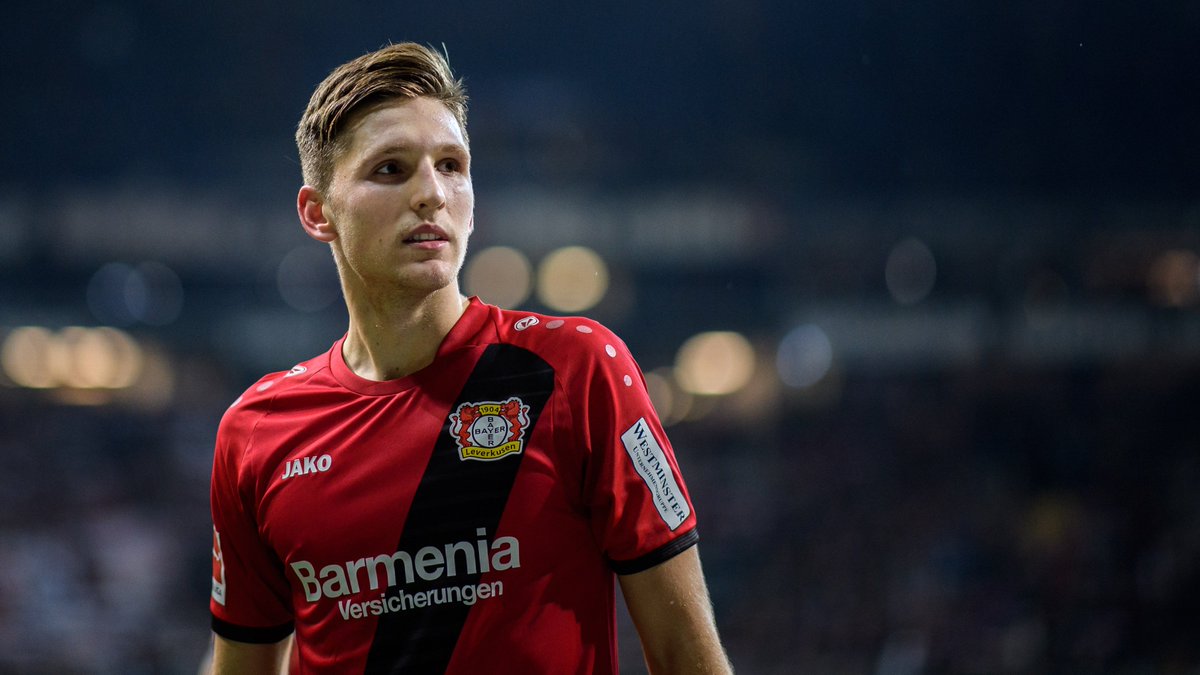 That came in a winning cause during the FA Cup fifth round win over Reading and he is hopeful of extending his temporary stint beyond the summer, he told: “Yes, I would like to continue in England and Sheffield because he believes in me a lot. He has plan for me and it’s important to get games in my feet and get even better that I was.”

Wilder has obviously instilled confidence into his players and the majority of them have been consistently performing at a high level through the season. Sheffield are currently seventh in the league with 43 points. They are just two points adrift of fifth-placed Manchester United for the final Champions League spot and they have a genuine chance of leapfrogging them with a game in hand over Aston Villa.

At the beginning of the season, the Blades would have been content to preserve their top-flight status but they are now looking at the prospect of playing Champions League football which would be a miraculous effort. Still, they can take the recent progress for granted and would need to sustain the form over the remaining 10 games to achieve the objective.

Even if they fail to do so, a Europa League spot won’t be a bad result but they can’t afford to get complacent and lose out on European football altogether. Their momentum has been ceased with the ongoing suspension due to the coronavirus pandemic and it remains to be seen how they react when the campaign resumes.