Olympiakos received a major shock just at the start of a new season after manager Marco Silva announced his resignation with immediate effect. Silva has taken this decision after talking with the club’s board, who have moved in swiftly to appoint Victor Sanchez. 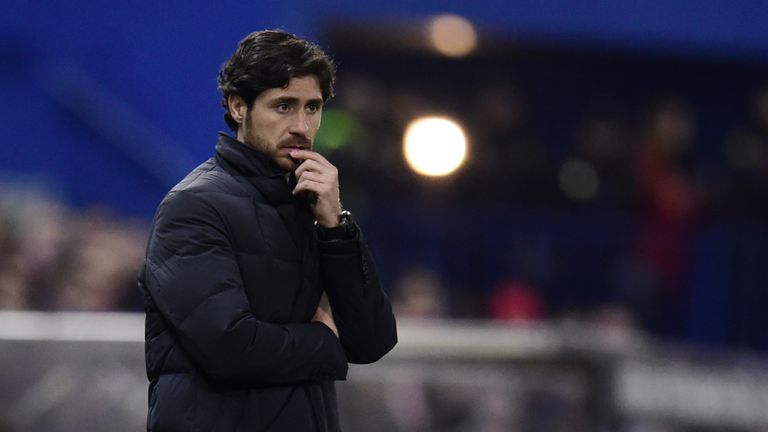 The former Deportivo La Coruna manager will immediately take charge of the club, who are in preparations for the new season. Silva claimed that he has had to take this decision due to personal reasons, but it has been rumoured heavily in Portugal that Silva will be given a job alongside Fernando Santos at the national team level.

The Portuguese national team has just qualified for the Euro 2016 semifinals and it is widely seen as a major achievement for a team that was knocked out of the World Cup 2014 at the group stages. Santos has done an excellent job with the team so far, but the Portuguese football Association are thought to be keen on continuing the good work.

The sudden exit of Silva is thought to have caused a lot of talk within the dressing room about their players’ own future. Sanchez is no stranger to the club after having been the assistant manager when Michel was in charge.
The club are currently in Austria preparing for the new season. They will spend a total of 10 days.

Even though the exit of Silva does not come at the best timing for Olympiakos, most of the fans and players should not be surprised given that the manager was heavily linked with the managerial job at FC Porto in the summer. The prospect of managing one of the biggest Portuguese clubs was extremely tempting for the manager. Still, his destination in the near future remains a closely guarded secret but one that could be unveiled in the next few weeks.