The Athletic reporter David Ornstein has revealed that Sokratis Papastathopoulos is likely to remain with Arsenal for the final year of his contract. The Greece international was a regular starter for the Gunners under former boss Unai Emery, but he has not enjoyed a similar role with Mikel Arteta at the helm. 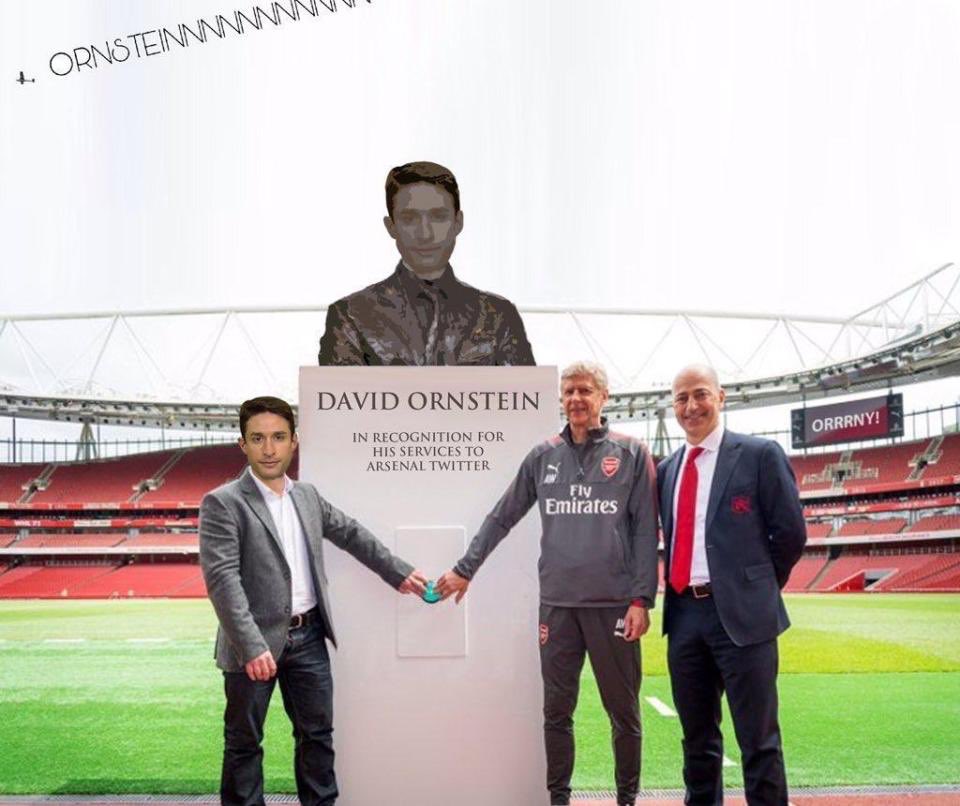 In fact, he has managed just one minute of first-team football after the coronavirus shutdown last month and it is quite clear that Arteta does not fancy him. Despite this, it appears that the former AEK Athens graduate has no plans of parting ways with the north London giants this summer, considering none of the interested sides are likely to meet his wage demands.

“Understand that, despite reports of interest from Germany, it is very unlikely that Sokratis will be leaving #AFC this summer. He has no interest in going and at this stage there has been no contact from interested clubs. 32-year-old’s wages mean very few teams could afford him,” Ornstein posted on his official Twitter account.

Arsenal have endured a disappointing league season and they recently ended the campaign in eighth with just 56 points on the board. That is their worst-ever points tally and finish in more than 25 years, and the club must invest in new players to turn their fortunes around. It has been reported that the Gunners will have a budget of only £30m to recruit new players and the rest of the money must be recouped from player sales.

Matteo Guendouzi and Lucas Torreira are among those, who have been touted to head for the exit door. Mesut Ozil is another, who has completely fallen out-of-favour under Arteta. Similar to Sokratis, Ozil appears content to run down the final year of his contract rather than heading for a new challenge with a pay-cut this summer.