The quest to find the next club for Chelsea defender Emerson Palmieri continues and the Brazilian left-back is currently doubling efforts in the hunt for the next destination he wants to play his football. The player’s agent has confirmed that his client is unhappy at Stamford Bridge and is seeking a move away this summer so he can find another club where he can play more minutes of football at. 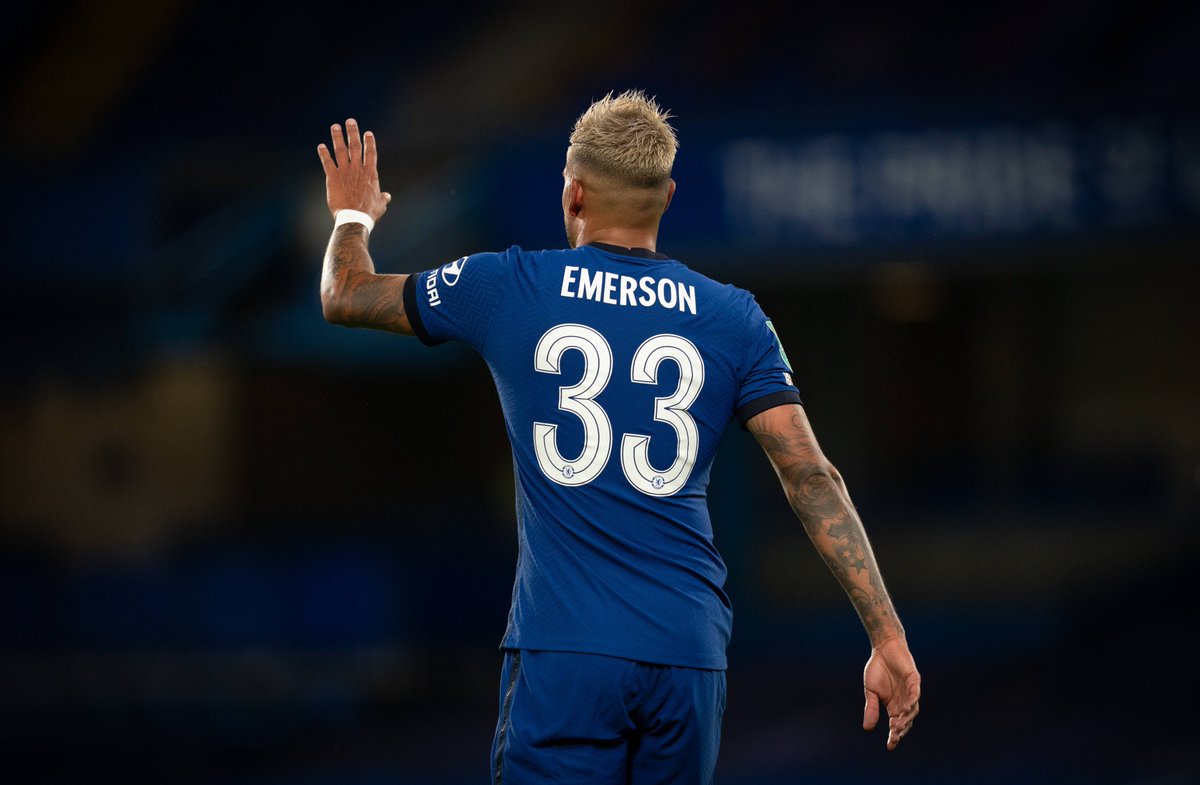 Emerson was signed by ex-Chelsea manager Antonio Conte and even though his future at the Blues was looking bright then, the departure of the Italian manager meant that his place in the team would have a huge question mark. There have been three manager changes since Conte’s departure as Maurizio Sarri, Frank Lampard, and now, Thomas Tuchel, have all been assigned the position as the club’s manager since then.

Lampard seemed to have cast more doubts over the future of Emerson at Chelsea by signing Ben Chilwell from Leicester City last summer, who would make the number of left-backs at the club three. Since then, it has been a battle between Marcos Alonso and Emerson to displace the English defender.

However, according to the latest development, Emerson has had new suitors and is attracting interest from Greek club AEK Athens. Having found opportunities hard to come by at Stamford Bridge, the defender could welcome just about any contract offer he gets from almost any club at this moment. Athens are reportedly offering him a three-year deal to leave Chelsea this summer and he could be tempted to accept the proposal.

He has been promised more playing time at the Greek club and that alone is the most tempting offer he could get right now. However, he also wants to consider the country to play in as he doesn’t want to be too far from his family.