Greek club AEK Athens have shown interest in signing defensive outcast Phil Jones from English Premier League side Manchester United in the summer. The defender is looking very much less likely to get himself back into the starting XI and continues to battle for game time and fitness at Old Trafford. 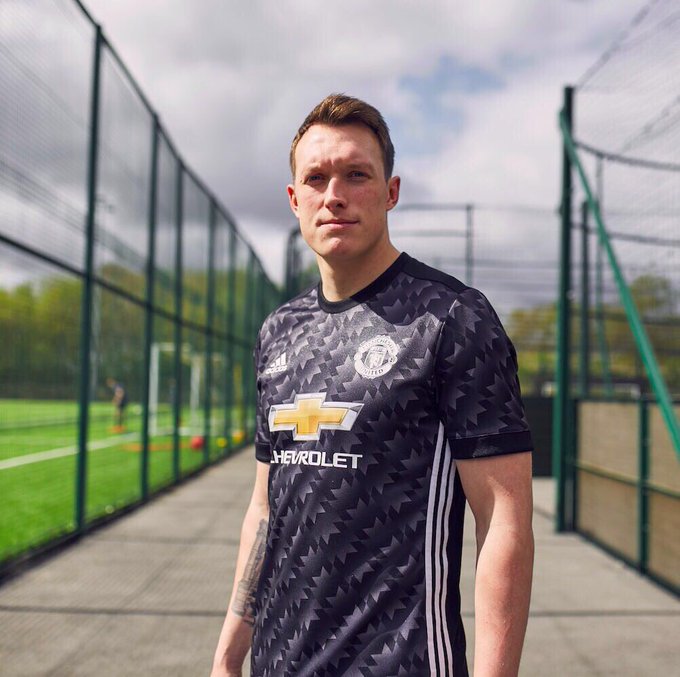 Jones was signed by former Manchester United manager Sir Alex Ferguson and was tipped for great things and huge success at the club following the massive impression he made at his previous club. Since then, he has endured mixed seasons and has been a Red Devil for over a decade now. He has also rarely played under Olé Gunnar Solksjær this season and has been tipped to seal a move away from the club if he wants to continue his footballing career.


He now seems to be edging closer to being offered a lifeline with recent reports claiming that AEK Athens have outlined his signing as a priority this summer and want to recruit him to shore up their defensive department ahead of next season. Jones’ former teammate Chris Smalling left United last summer and sealed a permanent move to Italian Serie A side AS Roma following a great campaign he had there on loan last year.

If Jones chooses to remain at United, he will definitely continue to find it very difficult to get important minutes on the pitch given that he is the fifth choice in central defence behind captain Harry Maguire, Victor Lindelöf, Eric Bailly, and Axel Tuanzebe. However, if he chooses to make the move, he will be doing his career some good and will also be expected to get offered more game time than he will ever get under Solksjær at Manchester United.

United will assess the situation in the summer and decide if they want to part ways with one of the longest-serving players currently at the club.